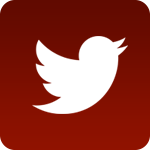 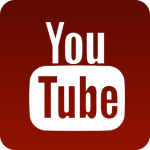 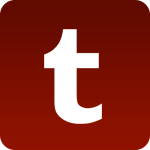 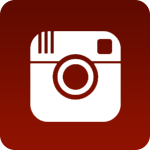 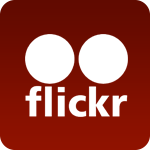 In December 2012 we were informed that we had been short listed as Finalists in ‘The Best Newcomer’ section of the weddings online awards for Ireland 2013.
This is a prestigious ward that will be judged in February 2013

Our Team of Chefs have also won

What other Irish BBQ Company can say that? 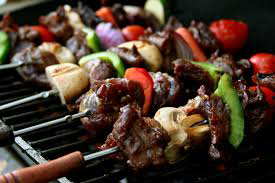 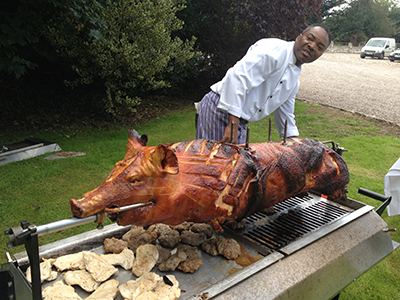